Cardno on its Knees 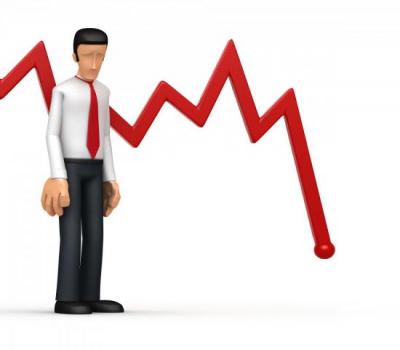 Bristlemouth took a peek at Cardno (CDD) last month and noted a few signs of rot in this serial acquirer.

The company, which provides engineering and environmental services, announced a further downgrade yesterday. For the half year ending 30 June 2015, management expects an operating net profit of $16.5-19.5m—significantly lower than prior periods.

And that number ignores a freshly announced 'non-cash' impairment of $200m at its US and Ecuadorian operations. Okay, so the impairment doesn't mean a further cash outflow today. But it does represent the real and likely permanent destruction of shareholders' past investment in the company.

Cardno has regularly issued new shares to finance its expansion, so its gross debt of $370m doesn't look huge compared to net assets of $835m at last balance sheet date. But those net assets are about to be 'non-cashed' down a few hundred million. That might cause a few tense meetings in a bank risk management department somewhere. Intangibles make up most of the assets, and intangibles garner more focus from bankers, auditors and investors when profits are falling.

Net debt is now around five times the recently downgraded operating earnings (annualised) and the stock price has been hammered 27%.

It's no Allco. But we've seen companies with prettier balance sheets than this fall into receivership. And perhaps the most crucial concern won't be obvious in the financial reports—in professional services the rot can be self-fulfilling if staff decide to abandon a sinking ship. That's enough to steer us away for now.