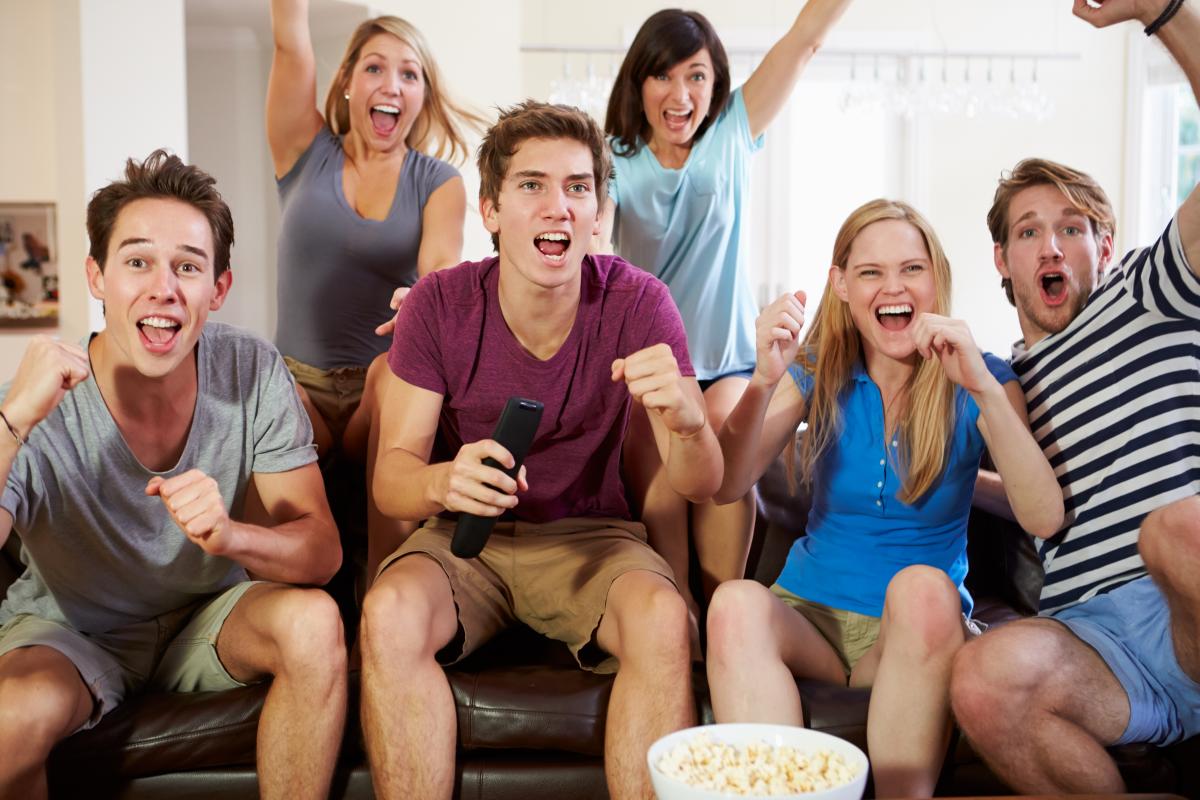 By Kevin Rose in our one-man New York office.

You might not have seen it sitting on your couch in the Southern Hemisphere, but earlier this week Verizon launched a loud, soul destroying torpedo across the bow of the US cable industry.

In the States, the predominant means of enjoying at-home entertainment is cable TV (subscription based TV services were originally delivered by cable companies but today satellite and telco companies also use their infrastructure to deliver ‘cable’ TV).

In the traditional setup, each customer pays their local cable company a monthly fee for a fixed bundle of channels. With a few exceptions, the customer has no input into which channels are included in the bundle. To add insult to injury, cable TV providers are typically monopolists within their specific geographic markets.  So, as a cable customer, you have very little choice about the service you receive or from whom you receive it.

Selling cable TV service has been a fantastically profitable, steady business for years and the spoils have been shared between the infrastructure owners, like Comcast, and content creators like Disney and Time Warner.

An easy way to understand why they’ve made so much money is to think of it like this: suppose you want to go on vacation to a tropical paradise, but there is only one island that you can fly to. On that island, you have a single resort with a beautiful beach that you love. Each year you go back, the resort has expanded: a spa one year, a pool the next, a golf course the following year. And each year, the resort has jacked up their rates. But you don’t like golf – you only want that beautiful, sun-kissed beach. Well, tough – if you want to sip mai tais on the white sand, you pay up. In this analogy, everyone on that island (golf instructor, massage therapist at the spa, etc) has earned their own ocean front villa via their connection to the resort.

But there have always been cracks in the foundation.

“I have a hundred channels, but nothing’s on.” Maybe you’ve heard that expression – it is a popular refrain in America. Well who do you think is paying for those hundred channels? The price for the basic cable bundle has grown dramatically over the past three decades – forced down the throats of paying subscribers who undoubtedly don’t want 75% of the product.

But if I don’t like sports, why must I subscribe to ESPN? If you don’t like it, drop our cable service and watch your four free-to-air broadcast channels. Four? Right, ok, then please take my money.

This has historically been the inner monologue of every TV watcher in the country.

Verizon announced this week that they would offer subscribers very slimmed down assortments of channels, grouping them by genre (Sports, Entertainment, News, etc). With a far cheaper price than your average basic cable package, Verizon is attempting to blow apart the cable TV bundle – and nobody in the industry is going to like it. Superficially in contrast to their own self interest, Verizon is presumably attempting to win market share by offering a more compelling product – but likely at the expense of their own profits.

Verizon’s move is going to make it easier to avoid paying for channels you don’t want. And that is going to be bad news for many, many people. Already, you have seen some of the cable channel owners (Disney, Fox) rail against Verizon, threatening to take them to court.

This is only the beginning, but I believe it is the single domino that will set off a long chain of value destruction across the media landscape. There will be winners, for sure.  And, optimistically, I hope customers will benefit by a better user experience. But I am fearful of the long-term, unintended consequences. Will we have as robust and diverse an entertainment industry in twenty years without this profit engine? Stay tuned.