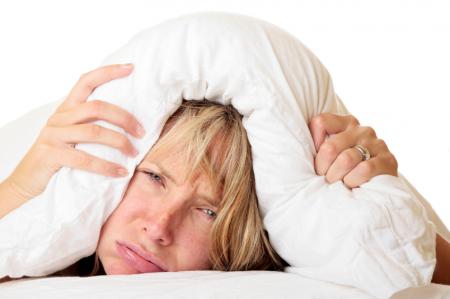 I’m beginning to think we need a similar rule for stockmarket turnarounds. They take twice as long as you anticipate to ‘turn’, spend twice as much money sorting themselves out and double the amount of sleepless nights you endure.

Fortunately, we don’t own a portfolio full of them. With 1300 Smiles, MAp Group and Spark Infrastructure, I spend half an hour on the result, retire to bed content and wait another 6 months for the next satisfying result.

That is, of course, why MAp trades at a price equivalent to 15 times earnings while Photon changes hands on a multiple of 4. But sometimes I wonder whether it’s worth the stress.

Given the turmoil of the past 12 months, Photon’s results weren’t all that bad. EBITDA of $32.9m translates to an underlying profit of something like $11m (I’ve subtracted $2m for equity compensation reversals, $4m EBITDA for the businesses sold to Salmat, $6m interest and $5m depreciation to arrive at $15m pre tax). That wouldn’t look too bad against a $110m market capitalisation and it’s only for the half year. Management are confident that Naked and The Leading Edge – two international agencies formerly responsible for a large chunk of the Photon’s earnings that didn’t contribute a dime to the first half – will make a contribution in the second half of the year.  So the full year result should be more than double the first half.

Still, it will likely be less than my $30m expectation. And it’s the constant flow of bad news that makes owning these types of stocks like being subject to dripping-water torture. Just out of the latest management meeting come these three droplets:

I don’t want to underemphasise the progress that has been made here. In less than 12 months, new CEO Jeremy Philips has rescued Photon from insolvency, opportunistically sold assets to Salmat for an outstanding price and repaid more than half of the company’s burdensome bank debt. As I said in the December quarterly report, the original investment decision was a mistake but I expect our subsequent investments to work out well. That hasn’t changed – I’ve just shaved a few years off my life expectancy.