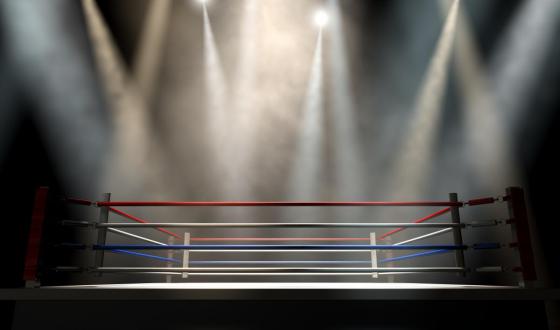 In the blue corner, weighing in at $20bn+ under management – don't let his quiet demeanour fool you, this kid is the knockout king – Seth Klarman. More at home on a race track than in a World Series of Poker tournament, Klarman still plonks down a big pile of chips when the odds are favourable. His largest new bet placed in the first quarter, according to a recent 13F filing from Baupost. A $500m+ long punt on Pioneer Natural Resource.