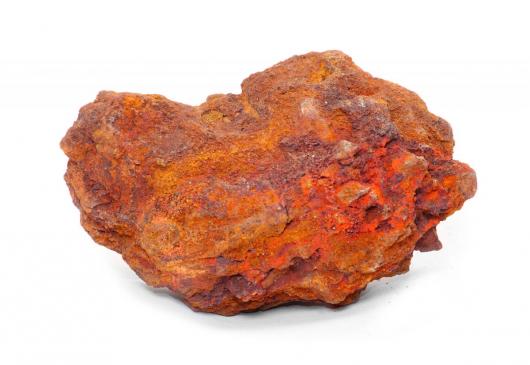 In last September’s quarterly report we discussed the tumbling iron ore price, musing that Australian miners hopeful that high-cost Chinese supply would exit the market were clutching at straws.

Our reasoning was that China’s demand for iron ore is much greater than its domestic supply. By continuing to produce loss-making tonnes from its mines, China could exacerbate the oversupply in the global market. The benefit of pushing iron ore prices lower, reducing its cost of imports, would easily outstrip losses on the domestic mines.

That broadly seems to be playing out to thesis. While there has been a few closures, Chinese supply has remained strong and the Chinese government has moved to support its industry, for example through lower tax rates.

A perfect complement to this strategy would be to invest in lower cost operations overseas, ensuring supply remains high. So it’s no surprise that Brazil’s Vale will be the recipient of a US$4bn Chinese loan to help increase supply from 330 million tonnes per year of ore to 450 million. It’s also no surprise Chinese companies are seeking to invest in Fortescue Metals Group to shore up its stretched balance sheet and ensure it can continue to ship ore.

With BHP and Rio Tinto continuing with their own expansion plans, oversupply won’t be resolved any time soon and prices could remain near marginal production costs for a decade or more, much to China's overall benefit. It’s hard to see how second-tier producers like Atlas Iron, though they struggle valiantly, have much hope.

Australia’s mining industry should have known better. Japan engineered a similar oversupply of iron ore in the 1980s and China has done the same more recently in the thermal coal and aluminium markets. It’s a well-worn playbook being executed to a tee.