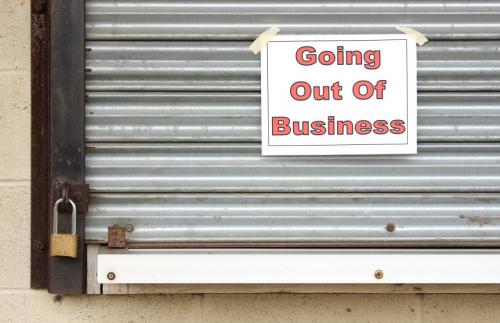 The All Ords index might be up 35% from its low on 6 March 2009, but the opportunities today are as good as they were then.

Firstly, there is substantially more redundancy in the system due to the market recapitalisation of 2009 and 2010. Thanks to $42bn of capital raised in 2008, $67bn in 2009 and conservative dividend payout ratios, the amount of debt carried by our listed companies is significantly more manageable.

Comparing today’s balance sheets for non-bank stocks in the ASX 200 with those of December 2008, the ratio of total debt to total equity has fallen from 82% to 50%. The property trust (or REIT) sector is back to its conservative roots. GPT, for example, carried a debt-to-equity ratio of 87% at the end of 2008. Today it is still a touch too high, but 37% is much more manageable.

Substantially lower debt levels mean most businesses now have the wherewithal to cope with a very serious recession.

Secondly, perhaps more importantly, this time around the great businesses have been smashed too. In 2008/9, it was the highly leveraged and operationally fragile that bore most of the burden. Sure, some of those stocks are up 10-fold since – there were extraordinary bargains on offer – but those profits came with more than their fair share of risk. Most of them were a serious chance of going bust.

The likes of Woolworths, Cochlear and QBE generally held their value. That made the decision about where to put your cash difficult; to get the really cheap stocks you had to slide down the risk curve and into a pool of sleepless nights.

Today some of Australia’s businesses are trading at prices near or below their prices of March 2009. Most have them have substantially increased their franchise value in the two years since.

I’ll stick the one I’m spending lots of time on as an example. In 2008 QBE Insurance collected US$9.3bn of net insurance premiums. This year it expects to write US$14.8bn worth, and will earn a similar underwriting profit of about 10% (in insurance jargon this means a combined operating ratio of 90% – 90% of the premiums are paid out as claims and operating expenses).

Yet the share price is 16% down on its low of $15.60 on 9 March 2009. Sure, the Aussie dollar has rallied substantially. And US and European interest rates look like they’ll be low for a very long time (a large part of QBE’s profit has historically come from investing premiums and its own shareholders’ funds in highly rated debt securities).

At today’s price, though, you don’t need them to earn any return on their investments. The underwriting profit alone should be more than $1.4bn and the current market capitalisation is only 10 times that. In other words, this business should give you a pre-tax return of 10% without any return on investments and without any growth.

Those are not just conservative assumptions. They are absurd. For mine, buying QBE today is a simple decision. Working out whether GPT was going to survive was not.

Gareth Brown @forager_gareth
Last month's Ausbiz interview: Interviewer: "We know yields like that aren't without risk. Are the risks carefully… https://t.co/4iwShpQXmQ
Share on