Never buy an IPO is one rule of thumb you won't go too far wrong with. But I still like browsing through the prospectus documents of new offers. They often provide more thorough information than your average annual report – useful when we're interested in buying them at one quarter of the float price – and there's always some entertainment in the hockey-stick forecasts and language used to dress the company up.

Following the success of Slater & Gordon's listing in 2007, personal litigation services provider Shine Corporate has released a prospectus to raise $45m. Like other recent IPO's this offer is pitched at a modest looking multiple (9 times forecast earnings), and comes with an impressive 5 year growth record to boot. The key vendors are also leaving money on the table, retaining 65% ownership of the company. 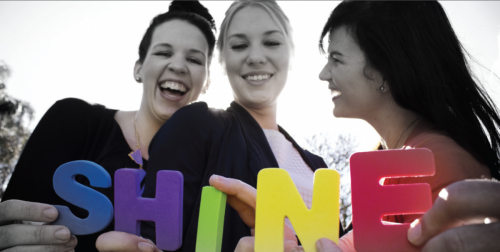 So what's not to like? Well a few things stand out. The company operates on a speculative fee basis which means that it won't receive fees if it doesn't win cases. This makes Shine more speculative than your standard service provider because it is taking on underwriting risk. It also makes the company's financials more vulnerable to misstatement and aggressive accounting assumptions. Shine has been taking on new practices rapidly in recent years and if rigour is not maintained in its case selection this year's 'profit' may be next year's impairments. In Shine's case, cash results are noticeably worse than its pro-forma net income.

Personal injury litigation, which is a key area for Shine, is also subject to considerable regulatory risk, particularly relating to caps or limitations on damages, and the potential introduction of no-fault insurance schemes which may result in fewer law suits. Queensland, where Shine does most of its work, currently has a workers' compensation scheme more favourable than other jurisdictions. But a report due in May 2013 may recommend changes to make the scheme more efficient and cost effective.

The company also has a very promotional feel to it, the company's favourite taglines include 'Right Wrong' and 'dare to be different', not necessarily a great reputation in the legal industry (the company has also associated itself with environmental activist Erin Brockovich in order to raise its public profile).

Lastly, section 8 of the prospectus reveals that partner/executive director Stephen Roche, who will own 32.5% of the newly listed company, had his practicing license suspended for 12 months in 2003 for grossly overcharging a client.

There are enough warning signs for me that the shine could come off this business in short order. As usual we'll be watching this one from the sidelines.

2 thoughts on “Plaintiff Law Firm to lose its Shine?”