The High Price of Commitment 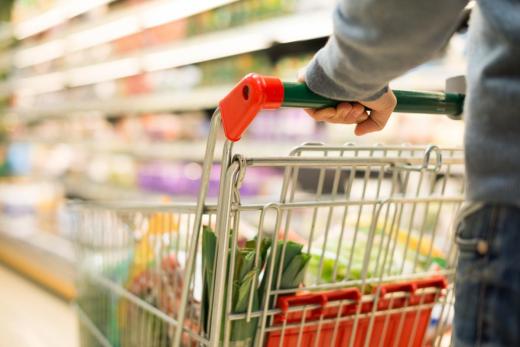 Woolworths’ management has begun to own up to reality. Chief executive Grant O’Brien, having repeatedly denied the need to sacrifice profit margins to improve sales, has finally admitted the company got it wrong in recent years.

Woolworths will now invest in lower prices, better ranging and store staff to reengage with disaffected customers, and generally take a good look at why their customers are unimpressed at what’s being offered in store. Having been a little neglected, the customer will come first.

It’s a wonder O’Brien and the Board didn’t reach this conclusion sooner, brokers and analysts have been screaming for this move for some time. Coles has rudely beaten Woolworths in sales performance for six years, and the same complacency has allowed Aldi a bigger foothold than it otherwise would have achieved.

So why has the about-turn taken so long?

It’s not because the data wasn’t available, nor were management asleep at the wheel. It’s not likely that senior company officials weren’t smart enough. The UK supermarkets sector provided a real-time case study in what happens when management try to maintain margins as competition heats up.

The best explanation is that the company and its leaders suffered from commitment bias. It committed to retaining its margins years ago, when Aldi was an unknown and the recovery of Coles still embryonic. It was a strategy that worked back then. The Board then chose a chief executive who wanted to expand rather than contract margins. After taking the job, both O’Brien and the Board were deeply committed to the 6% EBIT margins they thought they deserved.

When the hints started stacking up that it was the wrong strategy for changing circumstances, neither were in a position to back out without looking inconsistent. So they pursued every other avenue until the evidence was overwhelming and unavoidable.

It's human nature, but it’s costly. Shareholders, like shoppers, have paid a high price for Woolworths having its head in the sand.