For the best part of a decade, Christmas in our family was my favourite time of year. Once us children became adults, things changed for the better. Christmas became a time of lazy days and long nights, watching the cricket, playing cards and Trivial Pursuit, and engaging in some lively debate (let’s just say some of my free market ideology does not sit too well with the farming community).

Then my siblings decided to wreck it. There are now five attention seeking, all-consuming youngsters running around and no one seems to have the time or energy for anything fun. This year we’re all headed, assuming harvest is complete, to my youngest brother’s place at South-West Rocks, on the NSW Mid North Coast. Given the pups are now all mobile, I’m taking plenty of books and my own padlock. Here’s my reading wish list for 2010 – cross your fingers for me.

All the Devils are here: The Hidden History of the Financial Crisis– Bethany McLean 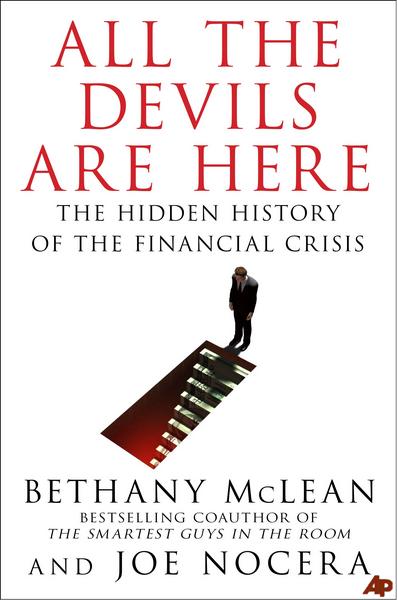 According to Amazon.com “McLean’s latest goes back several decades to weave the hidden history of the financial crisis in a way no previous book has done. It explores the motivations of everyone from famous CEOs, cabinet secretaries, and politicians to anonymous lenders, borrowers, analysts, and Wall Street traders. It delves into the powerful American mythology of homeownership. And it proves that the crisis ultimately wasn't about finance at all; it was about human nature”. I first heard about the novel reading its review on John Hempton’s Bronte Capital Blog. McLean is currently a writer for Vanity Fair and in 2007 she stopped by our office to discuss her previous book “The Smartest Guys in the Room: The Amazing Rise and Scandalous Fall of Enron”,in this podcast..

No one would listen– Harry Markopolos 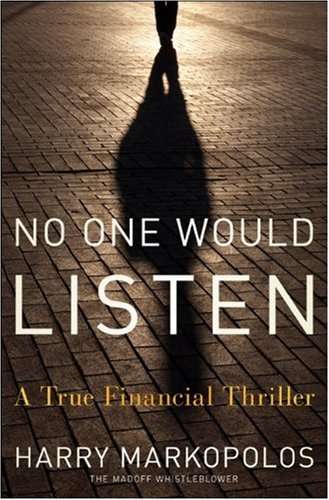 Harry Markopolos is the whistle blower who uncovered Bernie Madoff’s Ponzi scheme a decade before the rest of the world learned of what is, to date, the biggest financial crime in history. While it is no secret that a lot of material has been written about Madoff’s scam, I cannot wait to read the details of how Markopolos and a small group of investigators went about uncovering and inspecting the fraud that has gained worldwide scrutiny. 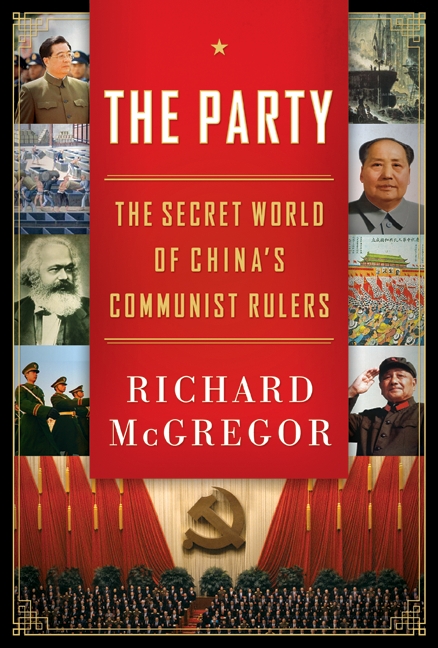 Listed as one of the Economist’s Books of the Year, The Party is Financial Times reporter Richard McGregor’s graphic investigation into China’s Communist Party, and the core role it has played and presumably will continue to play, in the country’s rise as a global superpower and economic rival to the United States. HarperCollins reviewers have given rave reviews, one stating that “McGregor delves deeply into China's inner sanctum for the first time, showing how the Communist Party controls the government, courts, media, and military, and how it keeps all corruption accusations against its members in-house”. It definitely seems like an interesting read, painting a portrait of the Communist Party’s grip on power and control over China in the years to come. 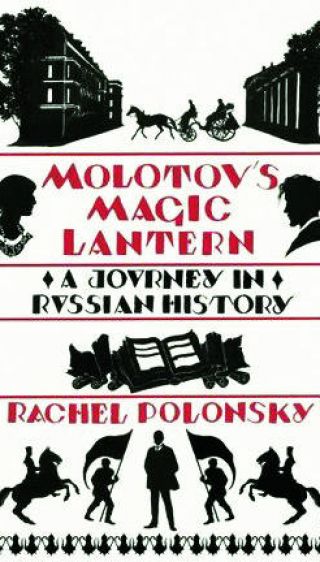 Accompanying McGregor’s The Party on The Economist’s list, is Molotov’s Magic Lantern: A Journey in Russian History.  Here’s a review excerpt from The Independent’s Mary Dejevsky: “The genesis of this book is the writer's discovery, as an academic expatriate living in Moscow, that the flat directly above hers had been occupied for many years by the disgraced Soviet foreign minister, Vyacheslav Molotov. His heirs, who were now renting the flat out to well-to-do foreigners, had left bits and pieces from his library, and a "magic lantern" affording faint pictures of a forgotten past. She learned this from the then tenant, an American banker, who cheerfully gave her the run of the place”. I’ve been looking for readable books on Russian history for years and this one looks like a great start.

True History of the Kelly Gang: A Novel– Peter Carey 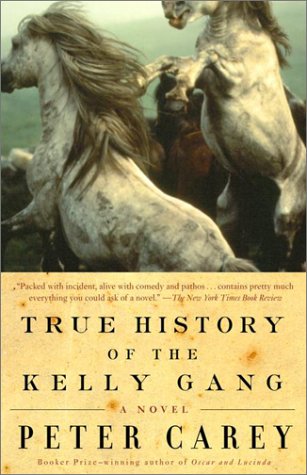 I love Carey’s books but somehow this one has managed to get neglected despite it being recommended to me numerous times since it first hit bookstores in 2001. Last week whilst at dinner, Carey’s novel and the Australian legend that was Ned Kelly was again the topic of conversation. So, this Christmas I am going to make it my priority to read it.

ForagerFunds @ForagerFunds
New report: The curtains have closed on an eventful 2021 for the Forager Australian Shares Fund, with the largest p… https://t.co/ffIWasuHg0
Share on